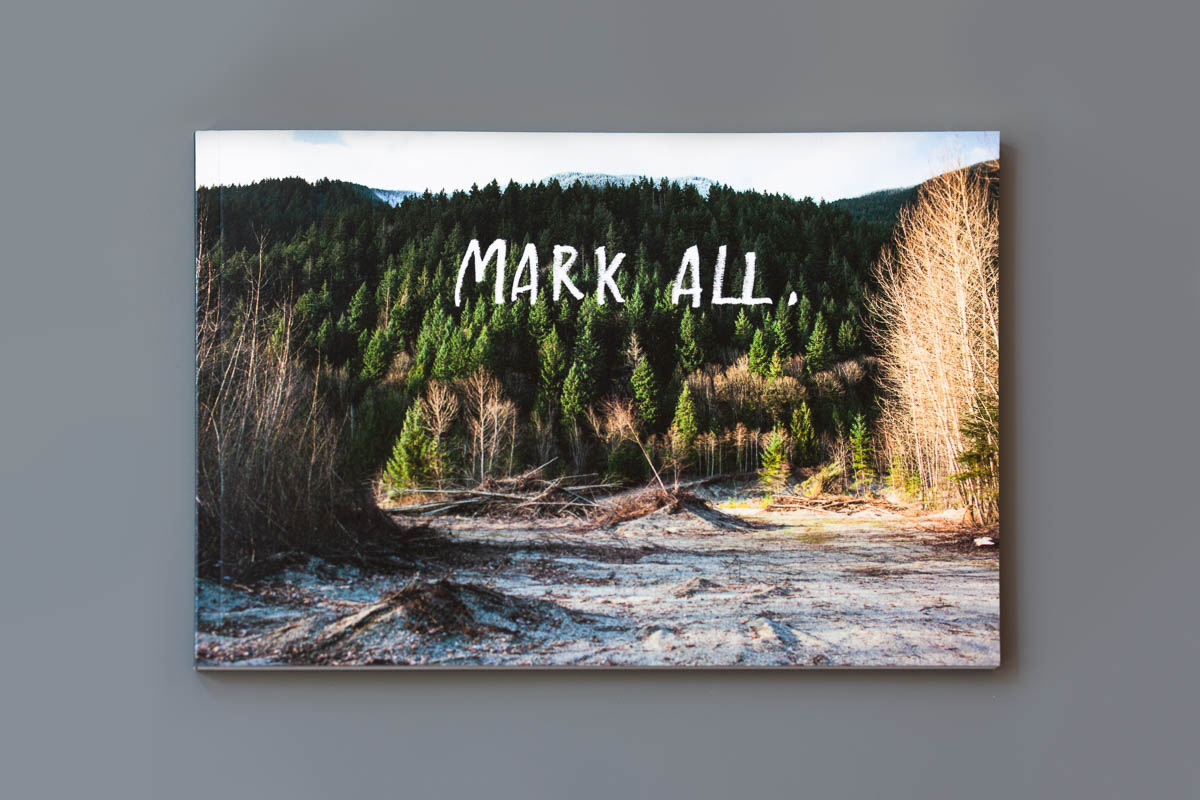 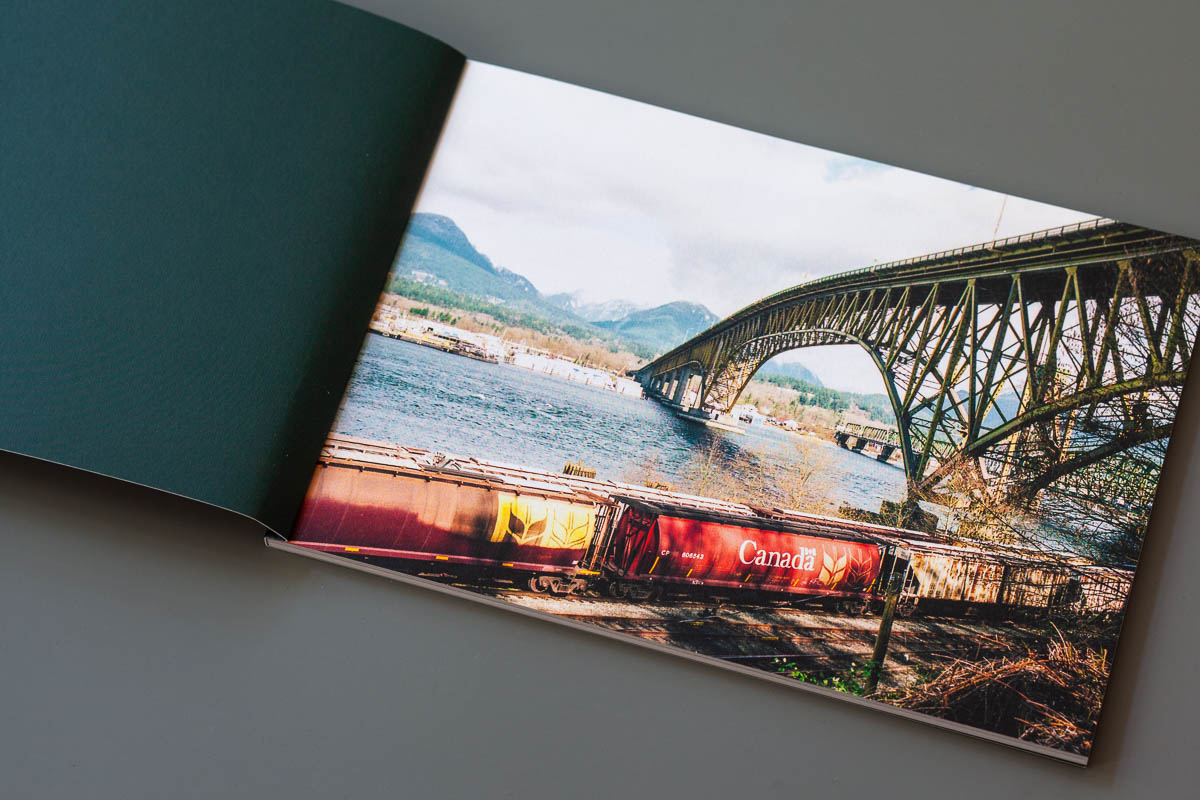 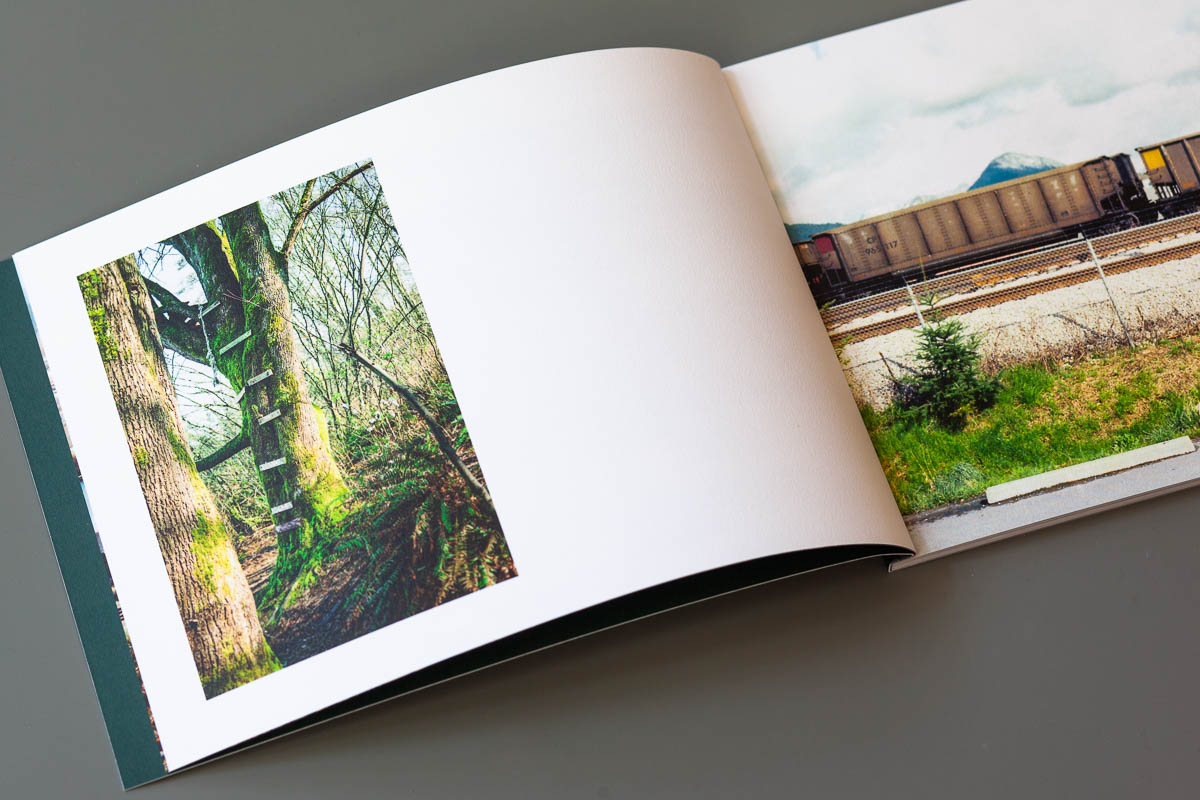 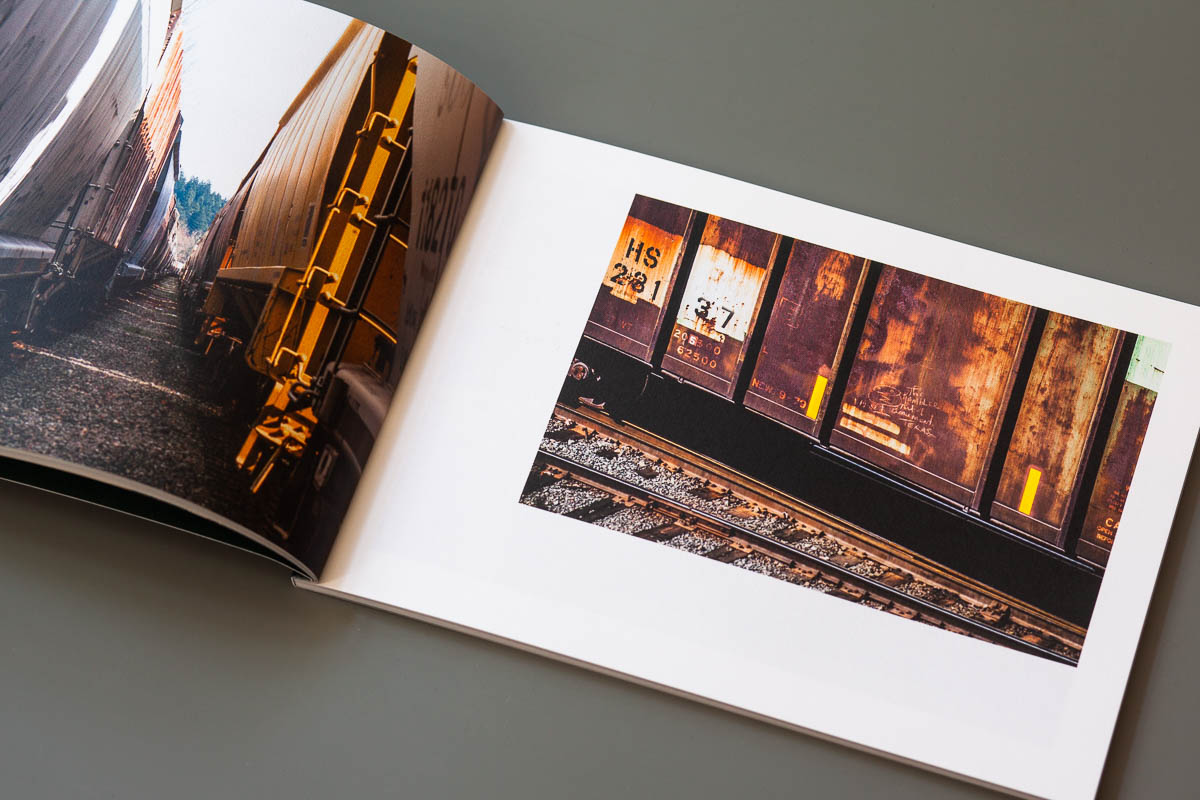 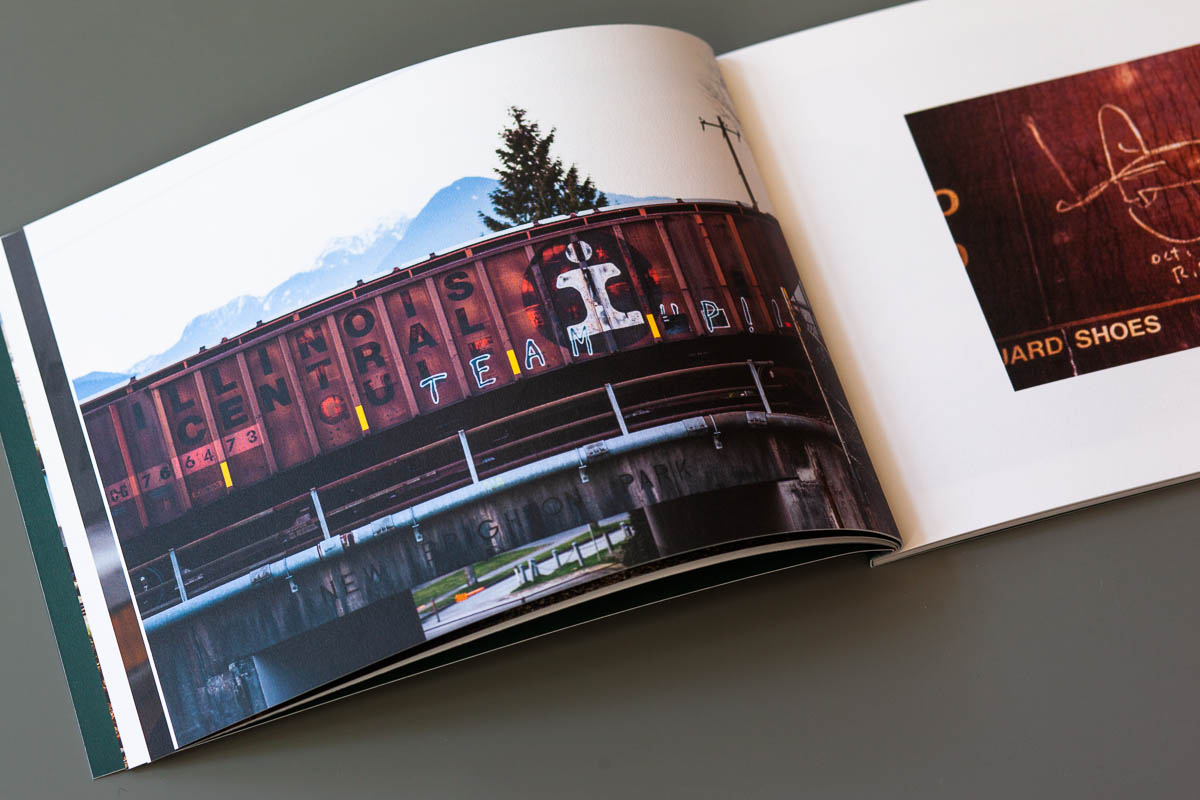 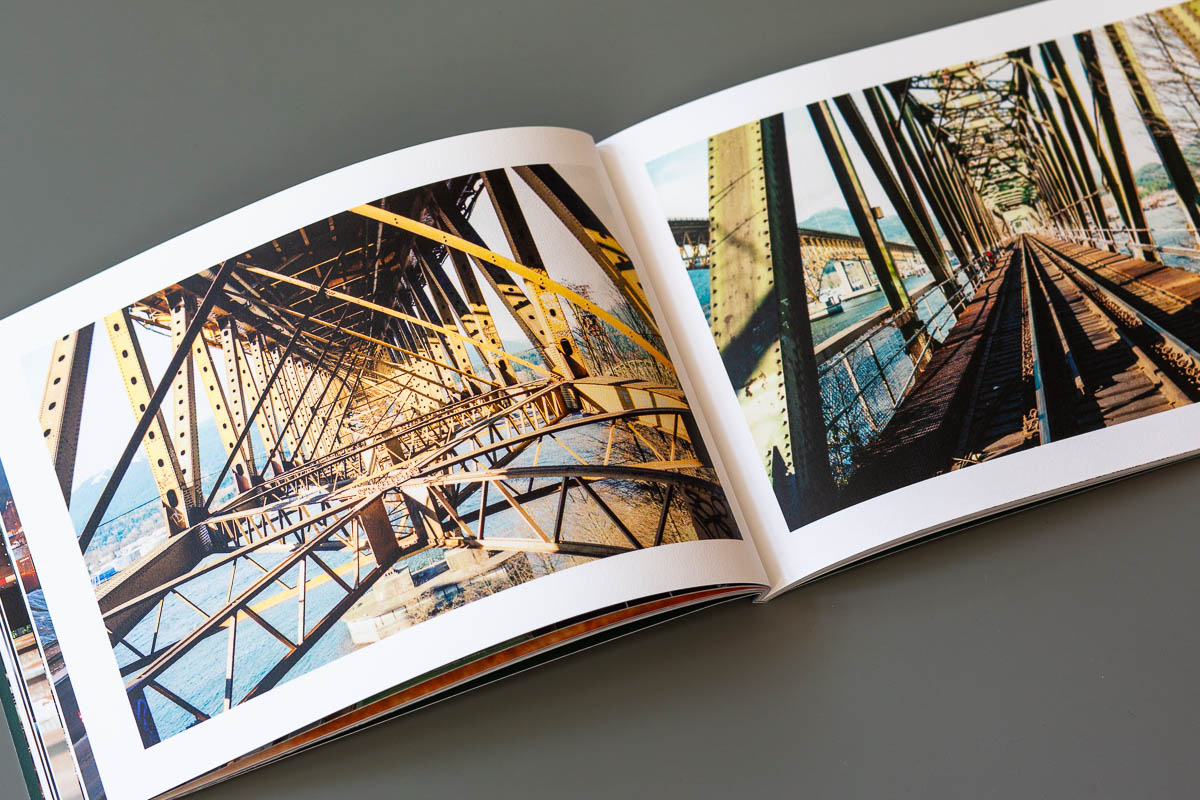 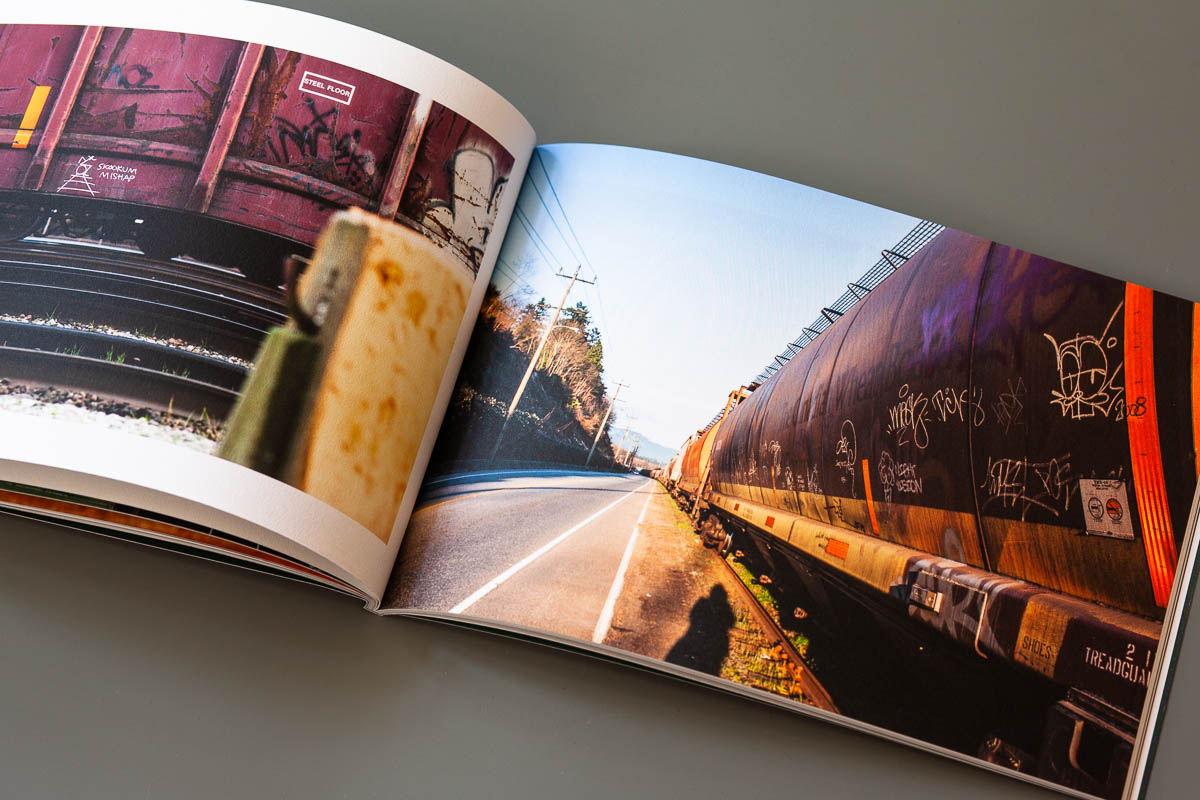 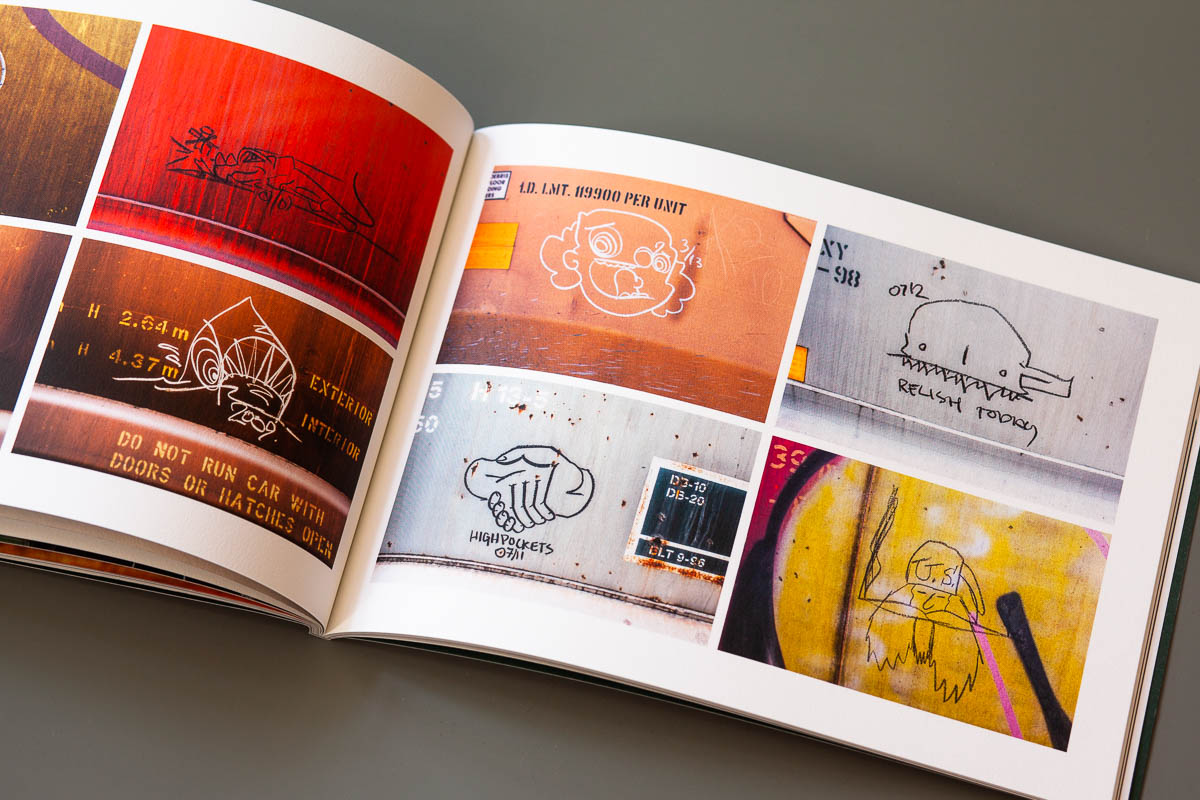 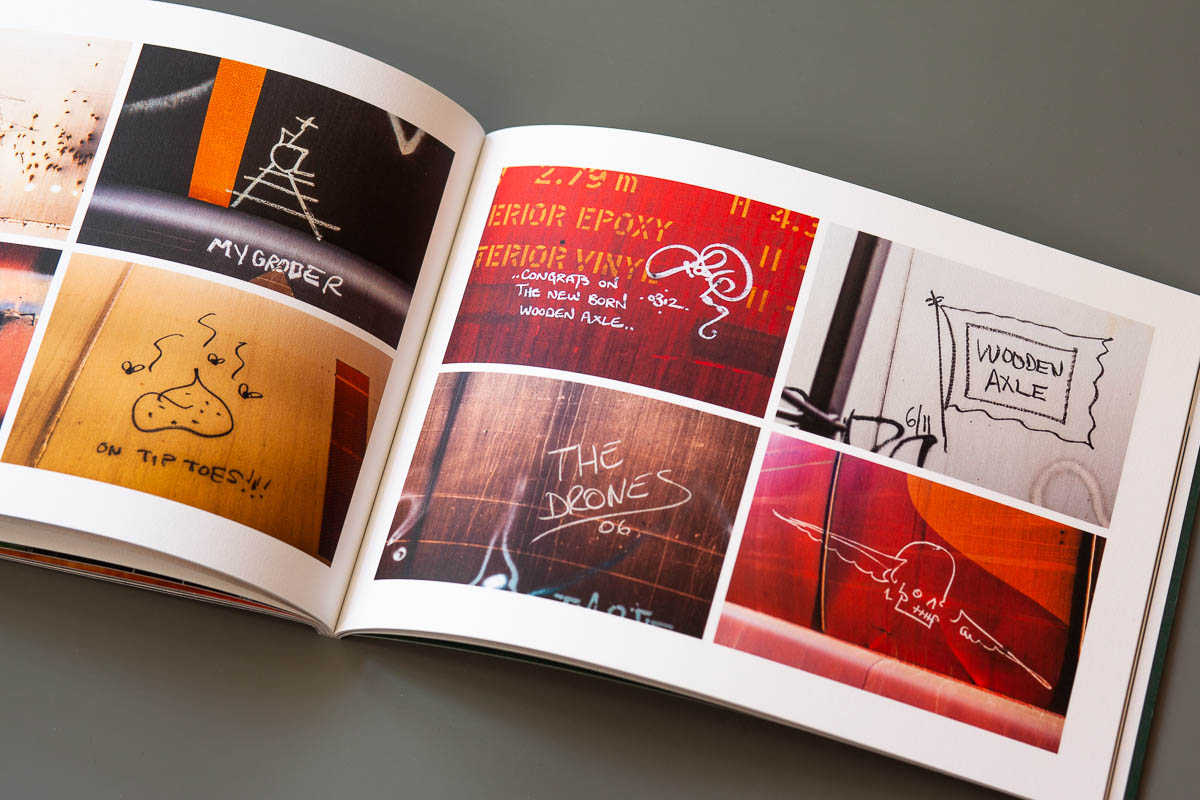 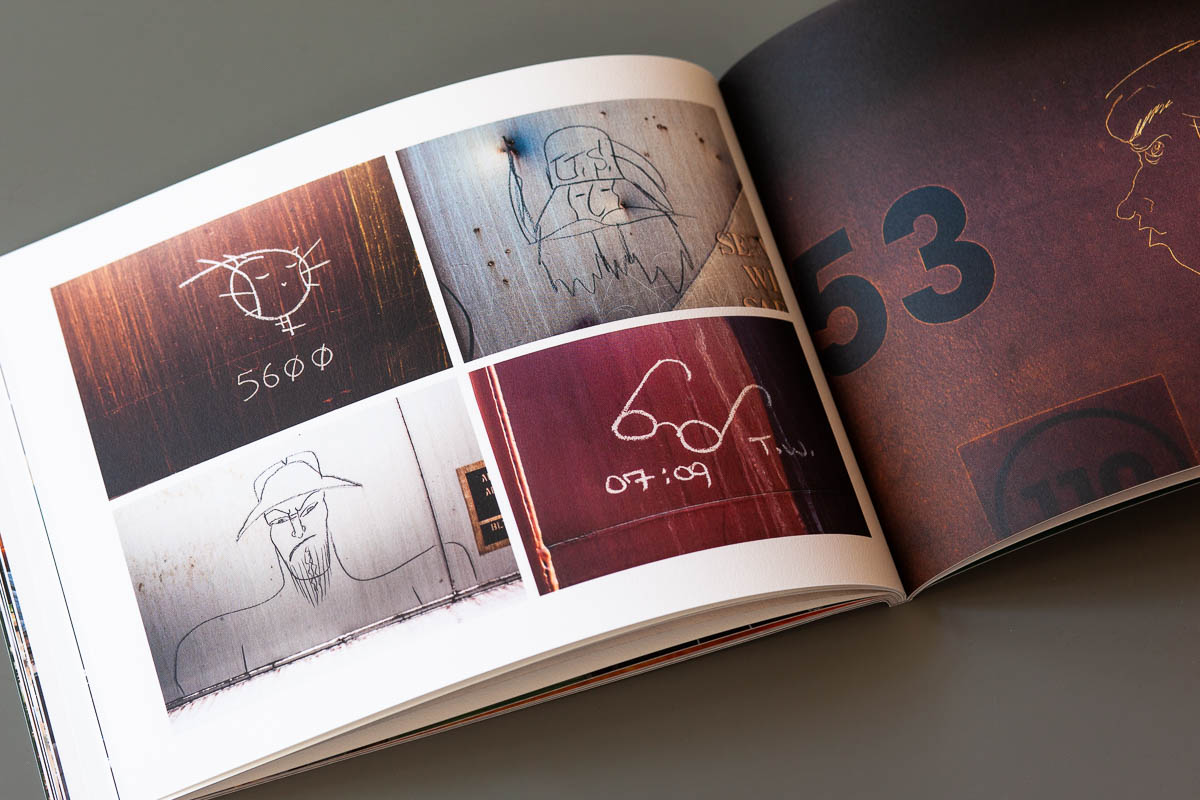 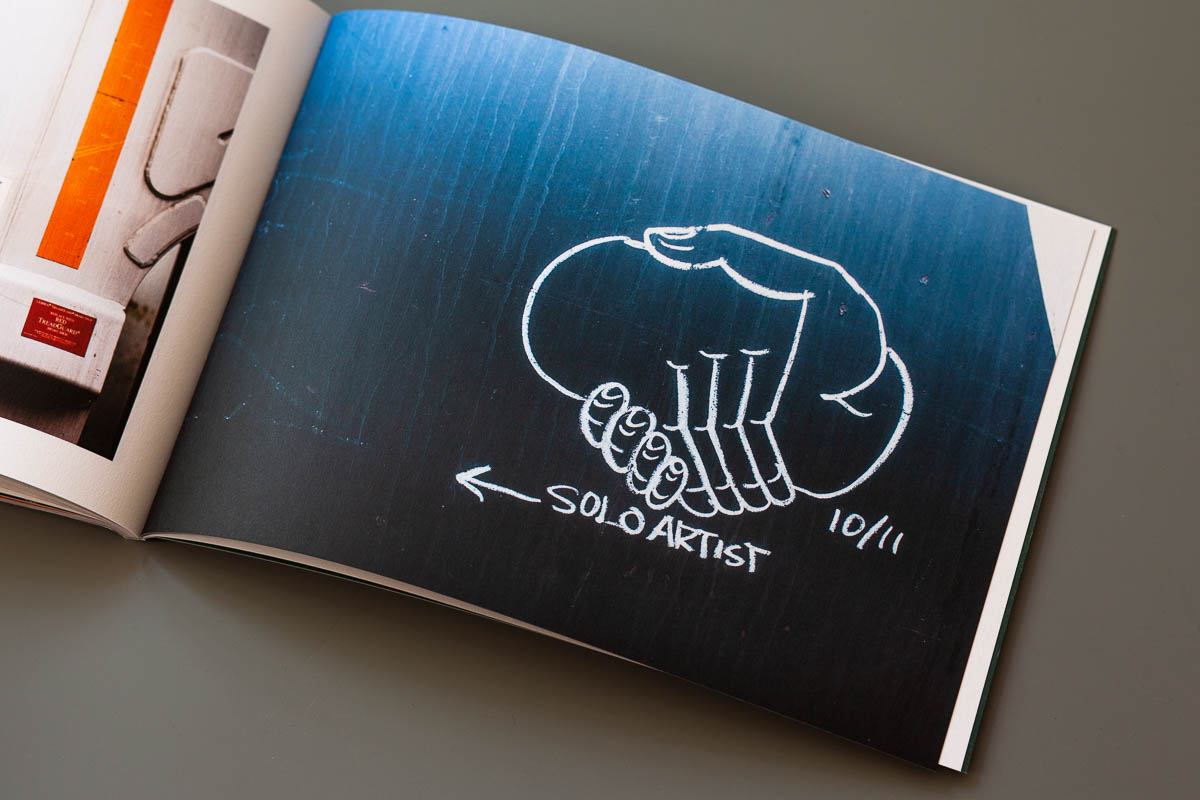 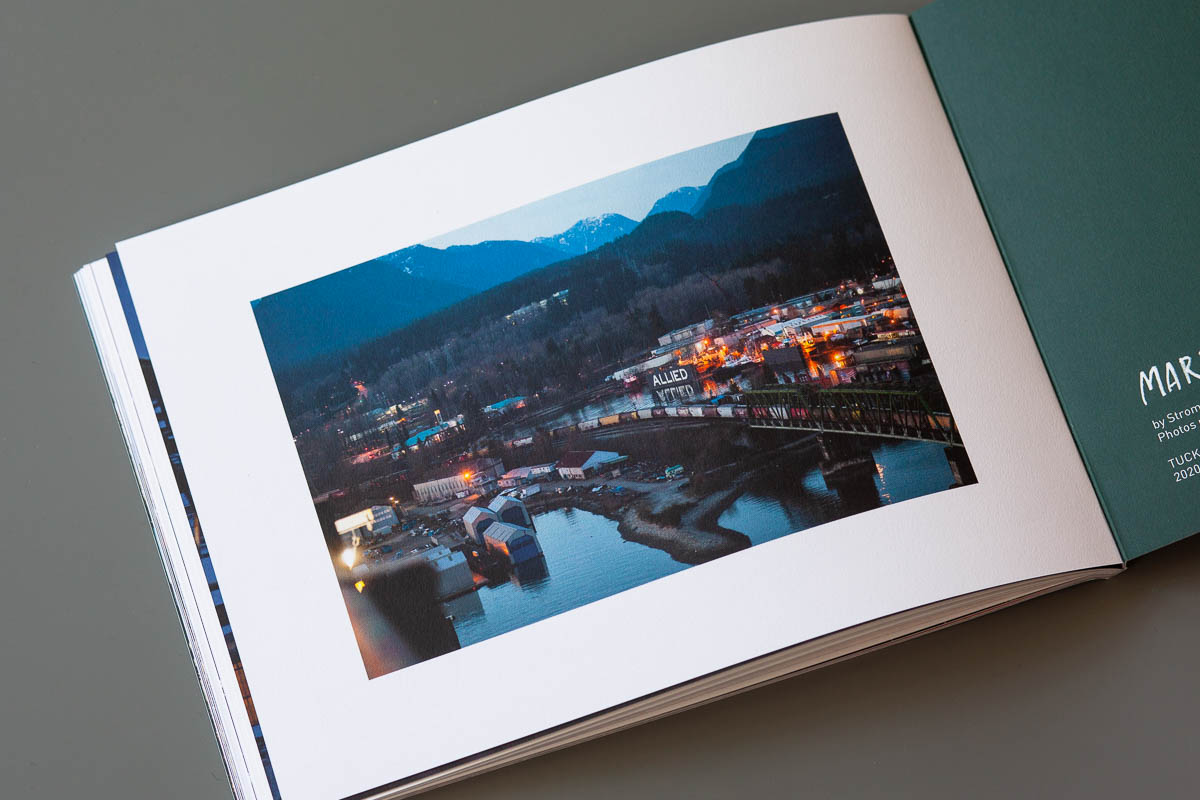 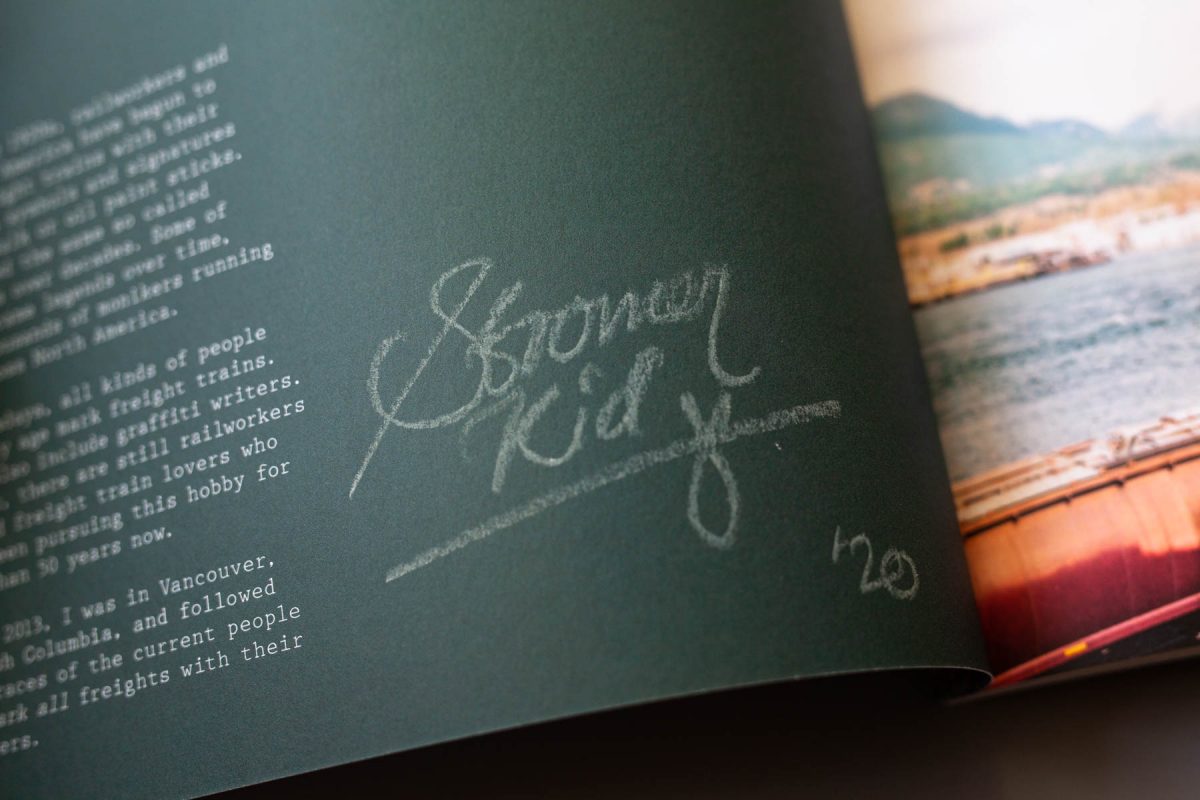 A zine by Stromer Kid.
Photos made in 2013 in Vancouver.

“Since the 1920s, railworkers and hobos in America have begun to mark freight trains with their very own symbols and signatures using chalk or oil paint sticks. They used the same so called monikers over decades. Some of them became legends over time, with thousands of monikers running all across North America.

Nowadays, all kinds of people of every age mark freight trains. Those also include graffiti writers. However, there are still railworkers and old freight train lovers who have been pursuing this hobby for more than 50 years now.

In 2013, I was in Vancouver, British Columbia, and followed the traces of the current people who mark all freights with their monikers.”

Note: For international orders you get better shipping prices at Hitzerot.